Players from the University of New Orleans women’s basketball team were matched with children in Volunteers of America’s Mentoring Children of Promise program on Monday, December 29th during a Mentor Meet and Greet event at Lakefront Arena. Mentoring Children of Promise matches caring adult mentors with children who have a parent in prison in order to provide them with extra attention, encouragement, guidance and hope. Since the program’s inception, hundreds of children in the Greater New Orleans community have been matched with a positive adult role model.

In recognition of January as National Mentoring Month, Volunteers of America Greater New Orleans is helping raise awareness of the impact of mentoring on a child’s life, and the ongoing need for mentors in our community. Mentoring Children of Promise seeks new volunteer mentors on an ongoing basis. 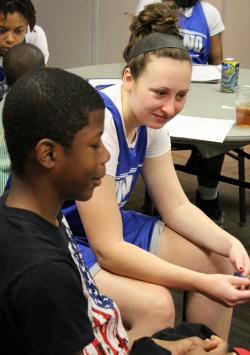 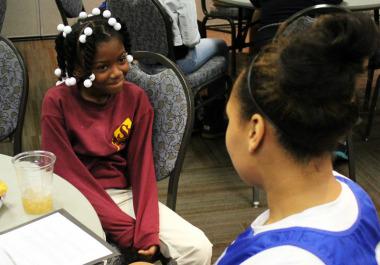 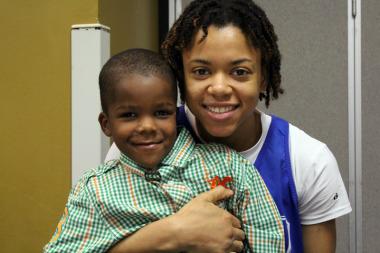 About Volunteers of America